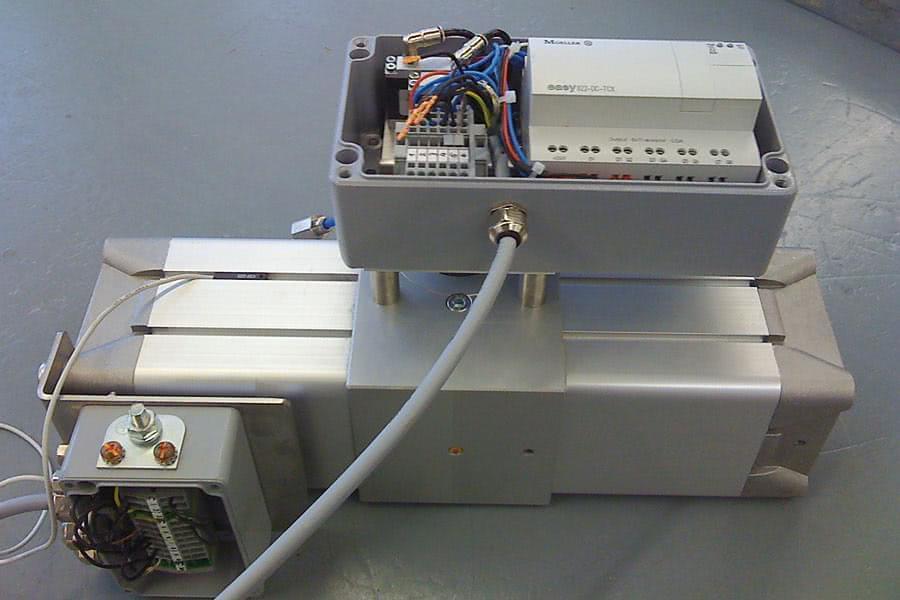 For manufacturers as well as for machine users the question arises as to whether the apparatus being produced or used is a machine according to the directive and if so what the consequences of this will be.

A look at the new machinery directive 2006/42/EC shows that the definition of machines was changed from that given in 98/37/EC. It states that according this directive the term ‘machine’ designates:

With the new machinery directive 2006/42/EC comes an added risk assessment. Whereas a hazard assessment considers all dangers that could arise in the work area of the machine operator, a risk analysis by the manufacturer of a machine considers the dangers that could arise from the machine. The risk assessment, in contrast, replaces the previous risk analysis in the new machinery directive.

Without question the remaining time will be spent by machine manufacturers in carrying out numerous modifications, with the measures always only being allowed to relate to technical and organisational preparations, not to formal legal application of the new machinery directive.